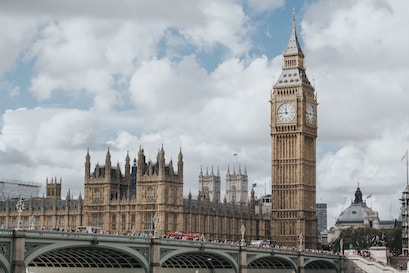 London is one of the world’s leading technology cities and is known as the global capital of innovation. There are more European company headquarters in London than in any other European city, giving young start-ups unbeatable access to major international contracts and projects.

London is also the world’s number one financial centre. This great city offers unparalleled access to angel investors, crowdfunding platforms, banks and experienced venture capitalists and corporate venturers who can provide access to capital and expertise. For more information about raising capital check out our blog post Show me the Money – Entrepreneurial Funding.

Since Brexit, the United Kingdom has become more aggressive in its willingness to attract global talent. Qualifying businesses can also take advantage of UK tax breaks and investment schemes. Visit the Business is Great website for more details.  To complete the picture, entrepreneur-friendly visas make it easy to migrate from around the world.

The depth of London’s tech sector is impressive. London is home to 300,000 digital technology employees working in sectors including tech research and development, big data, FinTech, InsurTech, MedTech and AdTech.  This number is more than double the  130,000 digital technology employees in Paris and 80,000 in Berlin. There are more software developers in Greater London than in San Francisco or New York. Supporting these technology verticals are incubators and accelerators specific to the needs of that sector.  Examples include:

There are  an estimated 3,000 – 5,000 active tech start-ups in London, with a combined value of £34 billion. This makes London the fourth largest start-up ecosystem in the world. Once you look beyond start-ups, the inner city alone is home to an estimated 40,000 tech companies. London has more tech ‘unicorns’ (businesses valued at more than a $1 billion)  than any other European city.

With a degree in Computer Science, Citrus Tree Consultants founder Graham Dockrill takes a personal interest in the technology stacks, languages and platforms being used in London.  Java is London’s most popular programming language. Over a third of tech companies in London use the language as part of their tech stack. Java is known for its stable and mature ecosystem, which is replete with well-tested frameworks and libraries. Java is particularly popular among FinTech and AdTech companies in London.

Over 60 per cent of London companies use AngularJS in their tech stack. AngularJS is designed and maintained by Google. ReactJS is the second most used front-end framework and is maintained by Facebook, Instagram and a community of individual developers. Research shows that although React is a very new framework currently only used by 32% of tech companies in London, many predict it will continue to grow in popularity over the coming years.

FinTech is the  heftiest segment amongst London’s tech companies (15%). London’s largest industry is finance and the city is the world’s largest financial exporter making it a prime location to establish a FinTech start-up. FinTech refers to companies who use technology to offer existing financial services at lower costs or to offer new tech-driven solutions. 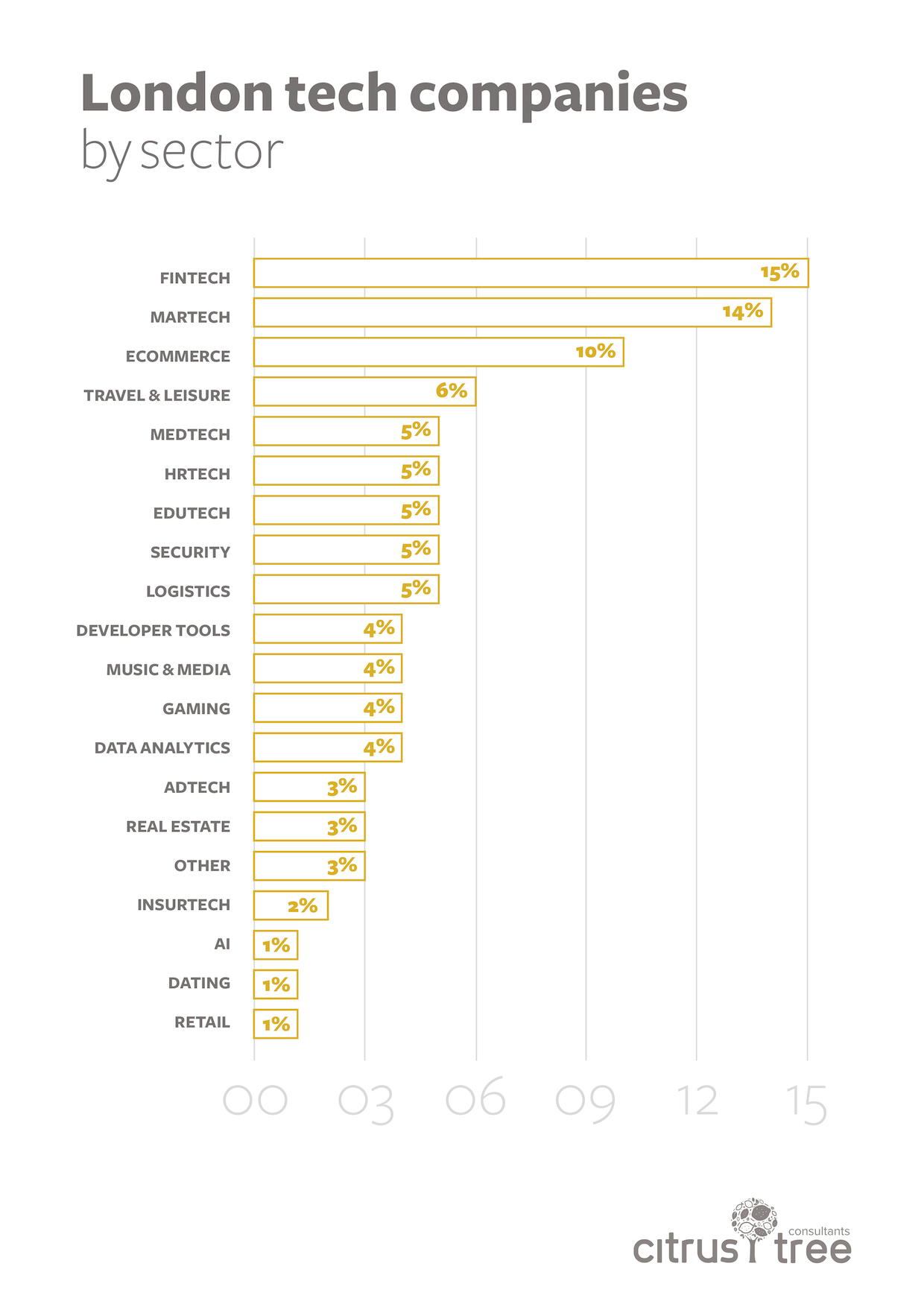 On the back of market validation and on-going work by Citrus Tree Consulting to align strategy and sales, FinTech company HedgebookPro is now firmly established in London.  HedgebookPro is recording, reporting and valuing FX forwards, options and interest rate swaps in an easy way for small and medium sized businesses to understand and forecast risk.

“Hedgebook is the leading Treasury Management Software Solution in Australasia. Originally developed in New Zealand, with offices in Auckland and Christchurch, our global ambitions required a more international presence.  We looked at Sydney, Melbourne and European cities as a natural next step.  London won hands down; the depth of resources, support and the diversity of the FinTech sector gave us confidence to move forward.  We have established an office at the heart of London’s Tech Scene at Barclays’ Rise Over the last 12 months we have completed a capital raise, formed a UK entity and we’re now hiring additional staff.  We’re successfully implementing a pilot with Santander, one of Spain’s biggest banks.  BDO, one of the world’s largest accounting firms, is running Hedgebook Audit and we have several FX brokers reviewing and implementing our offering. We couldn’t have achieved this if we hadn’t placed ourselves at the heart of the global FinTech scene.  If you want to position yourself at the forefront of FinTech, be part of the ecosystem and have access to the most influential clients and contacts in our sector, London is a no brainer.”

The UK is now the fastest growing region for FinTech investment in the world. FinTech firms in the region raised over £4.1 billion of venture capital between 2010 and 2015, compared to £3.4 billion raised across the rest of Europe combined.

While Brexit could be seen as a distraction, for New Zealand and Australian companies to grow strongly in Europe and the UK.  London is a natural stepping stone, offering a plethora of support and ecosystems that attract like-minded industries delivering unlimited growth opportunities compared to any other European city.

Graham Dockrill is a London based FinTech specialist with over 20 years experience and founder of Citrus Tree Consultants. Graham specialises in aligning strategy and sales for businesses that want to grow or expand into new markets.

Hacks for the business traveller 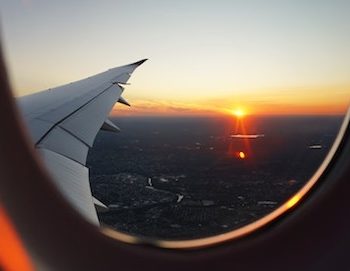 Six key lessons on founding businesses in the USA 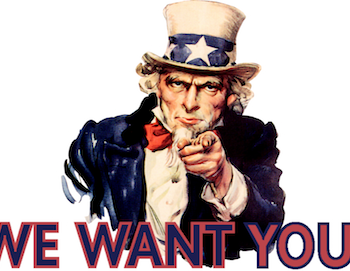